...It dawned on me this morning that I've got a big challenge coming up tomorrow.

With the big move coming up, I'm trying to make sure my old friend - 87 years old - gets to do some of the fun things he likes to do since I won't be around.  Leaving him is gonna be hard.

One of the things he really likes to do is go to the races.  Prior to his stroke, he went to the races every week.  He's had the same table for more than 20 years.  So, I called one of the folks we know there and made sure we were able to get the same table.  He's really excited about it, so that makes me happy. 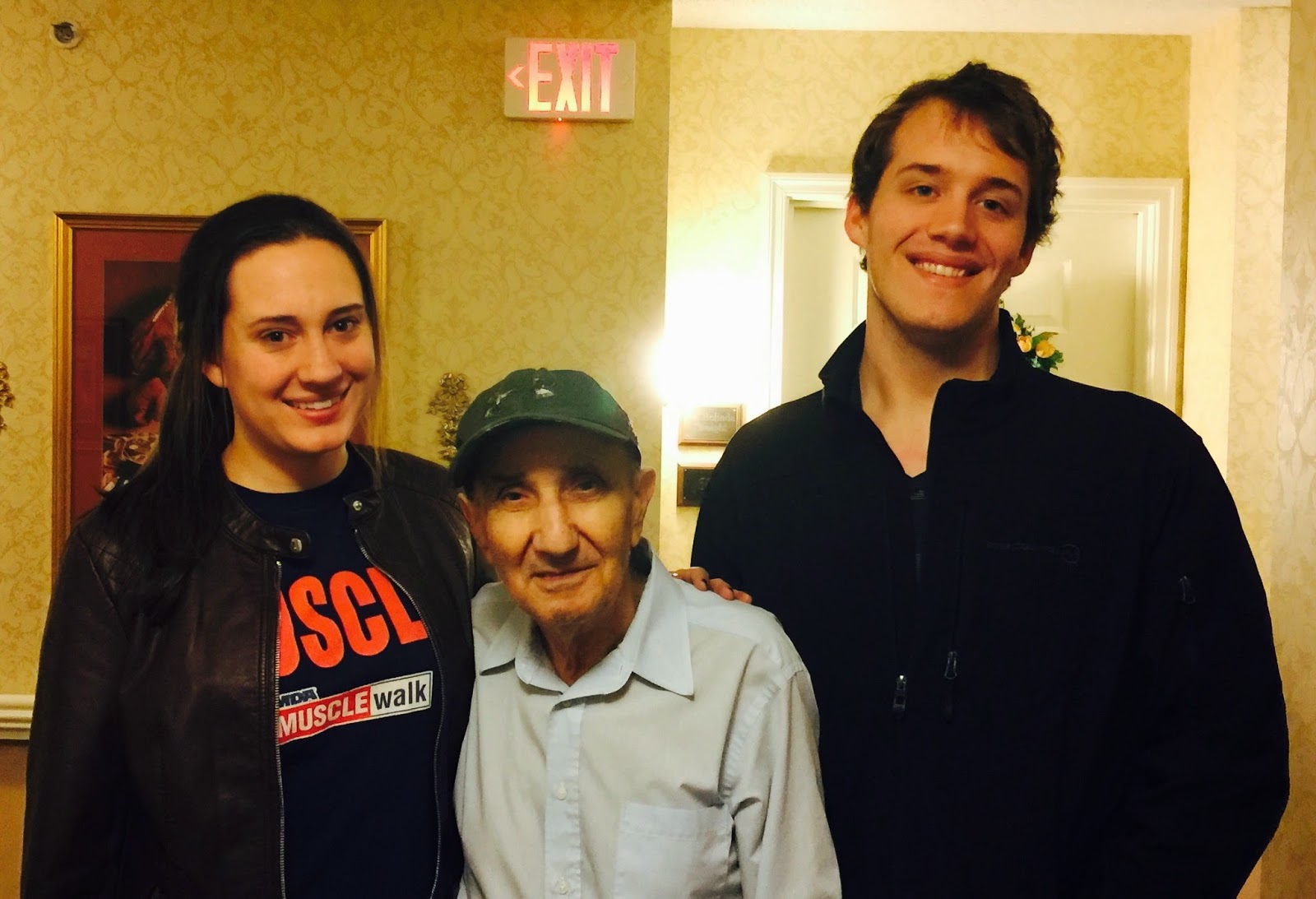 They have prime rib on the buffet, so I'll have that along with a big ass salad.  There's a ton of desserts, but most of them are like any other dessert - the one temptation there is the macaroons.  But again, they're the same as any other macaroon, so no need to go there.

I'm still feeling strong with the new-found resolve and I don't want a stupid buffet to de-rail it either.  Besides, the point of the evening is NOT the buffet, but rather taking our friend to the races.

I ran across a couple of particularly good posts this morning.  I wish I had their ability to relate through their writing.  It was powerful for me.  The first was YumYucky's post.  She had five wonderful quotes that hit me - almost like lights going off.  They're nothing I've not seen before but I think seeing them together was particularly powerful for me.   So simple, but so deep at the same time.  Thank you Josie!

The second post was on The Daily Motivator.   It addresses temptation and the ways in which we think we can cheat - whatever cheating may be - and how it derails us.  Reading the post helped me to put my recent past into its proper place even more.  As well, it helped to re-ground me and reinforced my original thoughts/beliefs that I am indeed on the right path and that it is going to take work - hard work - the "...experience of creating success".

That "experience of creating success" is the very thing that keeps me going.  I know what I'm doing will work because it did work and I was quite successful.  I'm going to hold on to that.

The scale was up this morning.  And that's okay.  I did everything I was supposed to do yesterday - there was no derailing at all, so I'm fine.  It's either too much sodium or a fluctuation.  There's no bad feeling associated with it at all.  I know that if I keep doing what I'm doing, the weight, the numbers on the scale, and the size of my ass will continue to get smaller.